Thanks for your rapid after sales service, we have solved the problems well after your prompt delivery of spare parts.

We have distributed medicine carts well last year, our clients are satisfied with the outlook and quality, next year we hope we can do more series.

MEDIK, with a professional team have been dedicating in design and manufacturing hospital furniture since 1995, has more than 20 years experience and unique understanding in patient care solution.With European designers and technicians with working experience from top US brand, by adopting latest manufacturing equipment, through strict ISO9001 management, the products are designed and manufactured in respectable international standard. 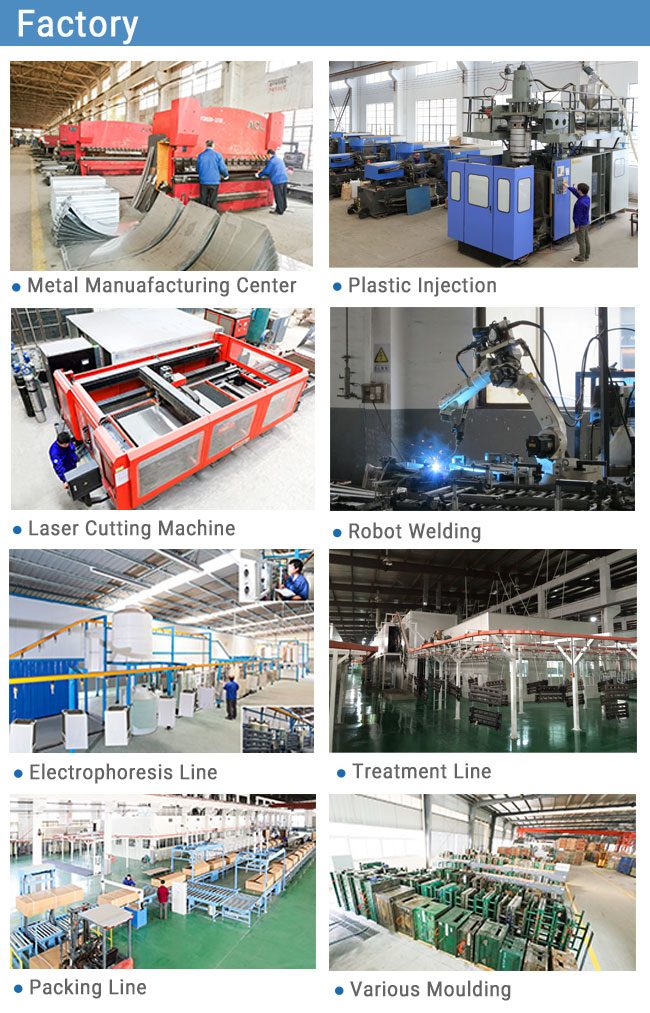 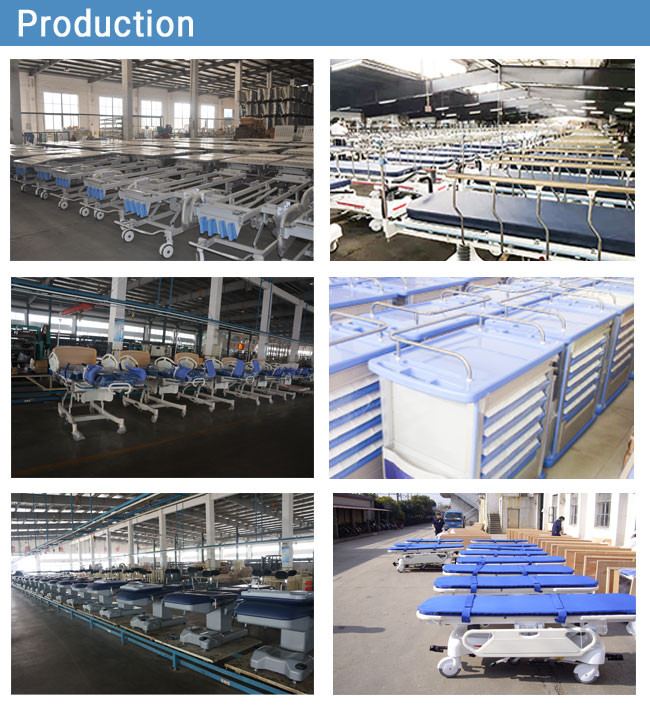 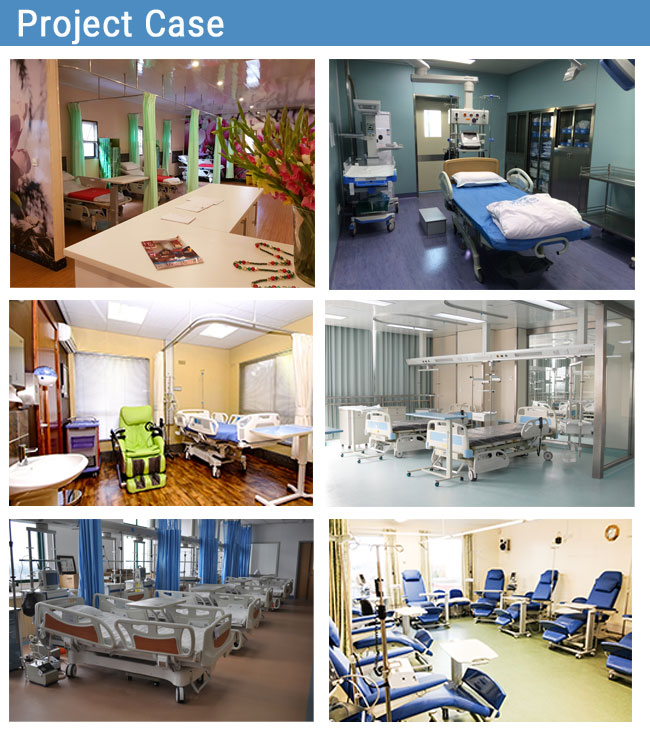 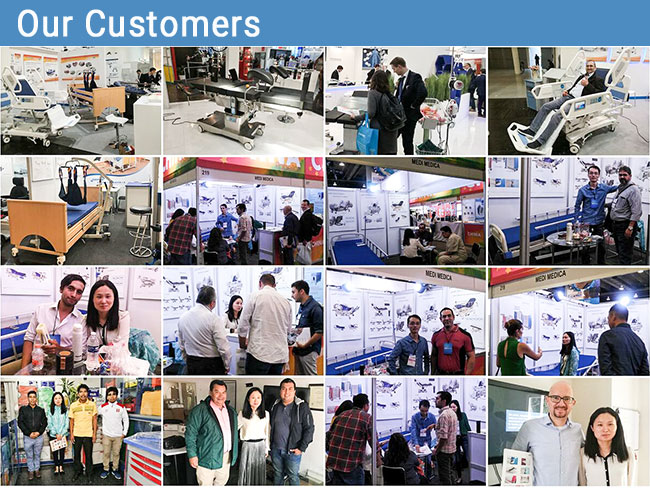 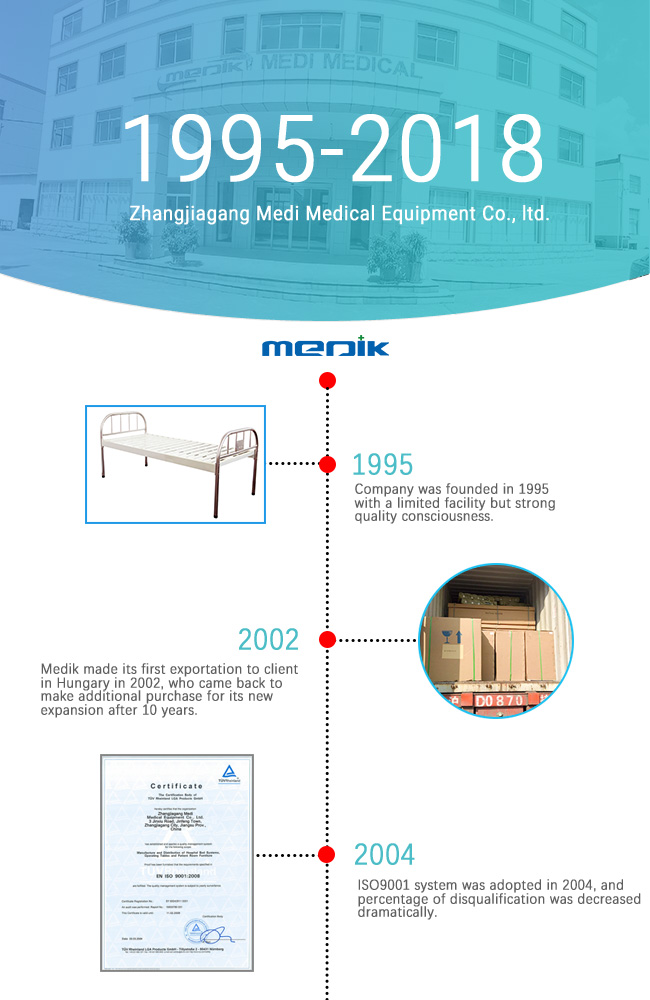 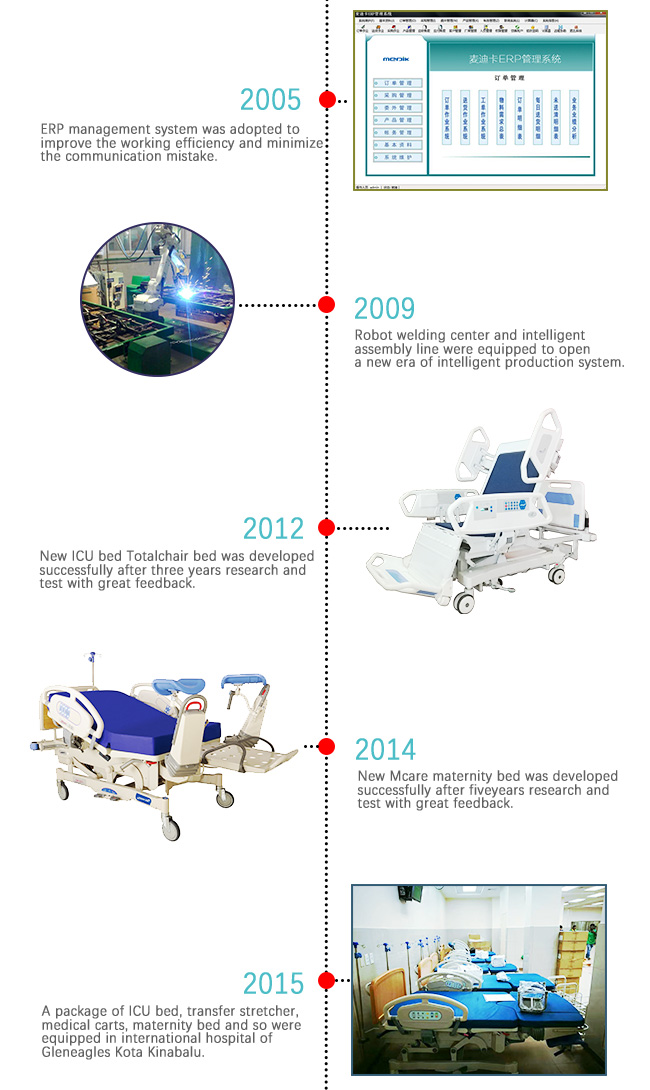 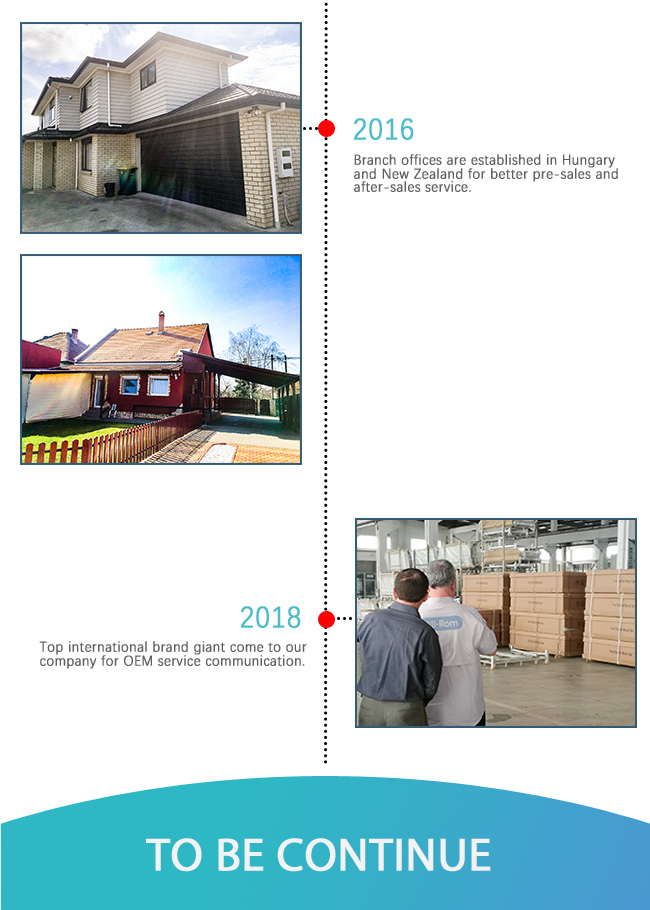 Company was founded in 1995 with a limited facility but strong quality consciousness.

Medik made its first exportation to client in Hungary in 2002, who came back to make additional purchase

for its new expansion after 10 years.

ISO9001 system was adopted in 2004, and percentage of disqualification was decreased dramatically.

ERP management system was adopted to improve the working efficiency and minimize the communication mistake.

A package of ICU bed, transfer stretcher, medical carts, maternity bed and so were equipped in international

Branch offices are established in Hungary and New Zealand for better pre-sales and after-sales service.

Hospital room furnishing: Provide the hospital furniture products according to the room size and hospital requirements, in order to furnish the patient room well, to let the patients feel relaxing in the room

MEDI boasts a strong technical team with more than 12 experienced engineers and technicians, most of that have around 10 more years in developing hospital room furnishing solutions. No matter you are overseas businessmen or expert at  R&D field, all of our engineers are waiting here at your service!

MEDI has been in R&D of preschool products such as hospital furniture developing for over 15 years. As long as you give what you have in mind to us, our marketing team will help you to realize what you want to.

MEDI is now in tight cooperation relationship with several experienced distributors, so that MEDI can assure you the best price and leading quality!

We have nearly 200 workers for production. Our R&D team is organized by 8 engineers, who are responsible for designing and developing new models of hospital furniture; while we attach much importance on quality control, and our QC department is composed of 15 people, who are responsible for quality control during every steps of production. We also have the after-sales service depatment, where you can consult and ask for help if you are not familiar with the use of our products or have some problems when taking use of our products. The main structure of our team as below: 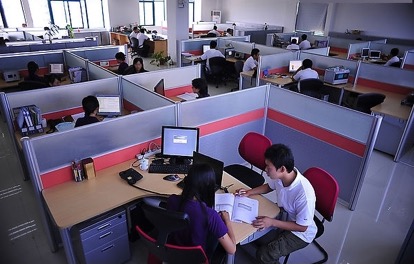 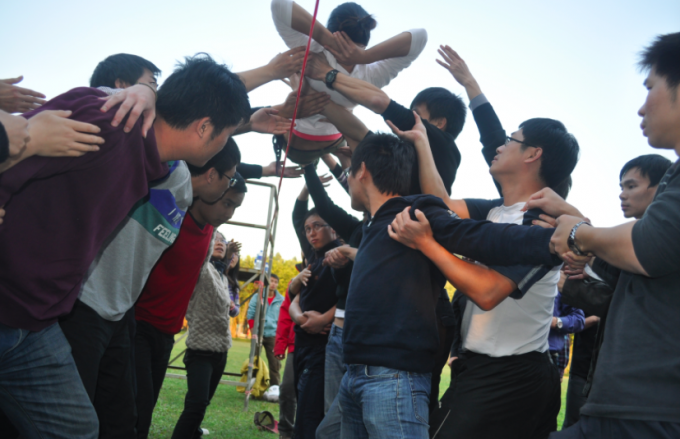